A SONAR is used to determine the depth of the sea or to locate underwater hills ,valleys, submarine etc..

As like In the sky to know about aeroplan or missile we use a reader same as in the sea to know the distance from the one object to another object we use SONAR technology.

There are two type of SONAR

Now a days because of our faster technology with the help of sound wave we can also know the size of the object which is locate near us.

Moreover this technology also used in ultrasonography or sonography.

In sonography with the help of tranceducer by using sound wave in the stomach and when that waves reflectes after striking , a scanner change that waves into electrical signal.

Then this electrical signals send in computer then computer doing some calculation it will shown in the form of image which we can watch in ultra sound.

Application Of SONAR: It is Use for estimation of range.

Explain The Working And Application Of A Sonar

Myself Ranjan Kumar Kushwaha. I am Diploma Computer Engineer, Currently I am professional You tuber & Blogger. i like to write something interesting and knowledgeable. 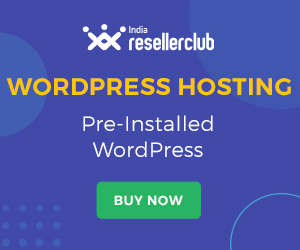