Hello friends, I am Rinki Yadav and today I have come up with a new topic called Dangerous Batch Scripting Tricks. You can also call this trick hacking tricks.

If you use these tricks in a customized way, then it can also be done for hacking purposes. So, friends, this article is only for an educational purpose. Do not misuse this trick. Let’s know about these tricks…

In this trick, we will create one batch file and whenever any person will execute that batch file then the continuous message will start coming in his / her PC.

Read More:- How to download and install Photoshop for free

As soon as the prompt message arrives in Windows, in the same way, the messages will start coming. And whatever the Victim Person will be, he will be disturbed by this message. And he will be forced to close his PC.

In this trick, the thing is to create a file and if any Victim user runs the file, then in his PC, the number of folders will be created in no time. If we want to create an Infinite Time folder, that we have to create a loop in Notepad, and that loop will have to run Infinite Time.

Read More:- How to Make PDF From Photos on Mobile?

The first is to create a loop and create the under number of folders of the loop. In this, we will use the md command. Here, after using the item command, we will name each folder randomly. Because not every folder can be named the same.

In this trick, we will create a process that will deplete 100% of the computer’s resources. Which will cause the computer to hang or become irresponsible.

In the text editor, create a loop by turning off the input coming from the keyboard, which will run the infinite time and neutralize 100% of the resources of the computer. In this trick, we will use the start command and then apply% 0% 0 |% 0.

So friend these were some fun tricks but this is also harmful. This article was only for educational purposes. 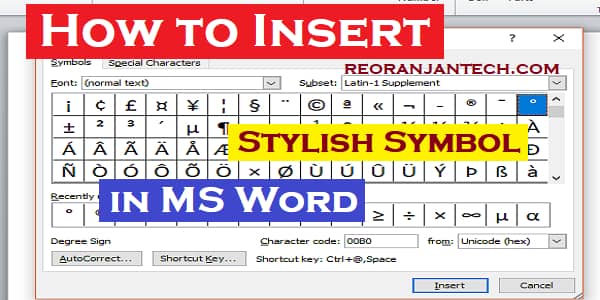 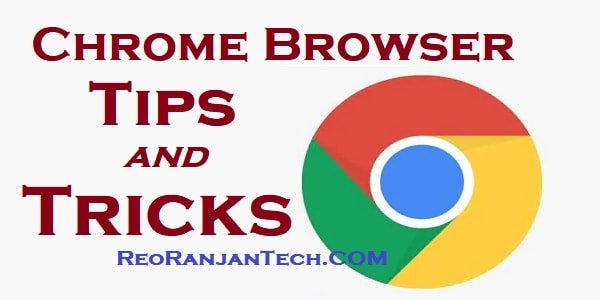